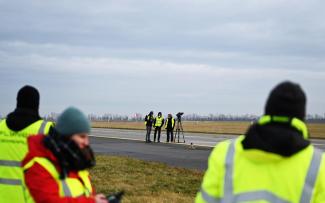 What happens when the radio connection to a drone is interrupted? How can drones fly autonomously even in congested traffic? These and other questions were addressed by the German Aerospace Center (Deutsches Zentrum für Luft- und Raumfahrt; DLR) in the final phase of its City Air Traffic Management (City-ATM) project. The researchers focused on investigating traffic scenarios in which a large number of drones with varying equipment are operated jointly and without conflict in shared airspace. At the end of 2021, the final flight tests with several drones took place at the National Experimental Test Center for Unmanned Aircraft Systems in Cochstedt, where the researchers demonstrated the functionalities they had developed.

"Drones are usually controlled from the ground. This works for hobby pilots with a radio remote control and with constant visual contact with the drone," says Alexander Kuenz from the DLR Institute of Flight Guidance. "For more complex drone tasks, ground control stations are used, such as those being developed in the City-ATM project." The tasks of these ground control stations include the planning, control and monitoring of flights. This allows the researchers to design and plan complex missions, with the resulting flight path then sent to the respective drone. The pilot monitors the execution of the mission from the ground. The system supports them by, among other things, recognising and avoiding conflict situations with other air traffic and sending the affected drones modified flight paths. But what happens if there are problems with the ground control station, for example if the radio connection to the drone is lost?

In emergency situations drones must be able to act autonomously

For such cases, the researchers of the City-ATM project equipped a drone with new functionalities that enable autonomous flight in congested air traffic. An important prerequisite for this is the drone's ability to calculate its own flight path independently and change its course if necessary. It was also equipped with a unique 4D guidance system that allows it to follow a flight path precisely within the three spatial dimensions and through time (the fourth dimension).

With this system, the drone 'knows' when it will be at a certain location in advance and can detect future hazardous approaches with surrounding air traffic at an early stage and avoid them safely and efficiently. The drone in the City-ATM system receives real-time information about the current air traffic environment, such as civil air transport, other drones or gliders, from a tracking server of the German air traffic control (Deutsche Flugsicherung GmbH; DFS). The server collects air traffic data, evaluates it and makes it available. "Other obstacles, such as trees, masts or hills, are detected by the drone via lidar sensors that constantly scan the space in front of the drone using 3D mapping lasers," Kuenz explains. "An on-board conflict detection and avoidance software module plans the drone's flight path around obstacles if necessary."

In December 2021, the researchers conducted flight tests with several drones at the National Experimental Test Center for Unmanned Aircraft Systems in Cochstedt. With the DexHawk experimental drone, novel 4D guidance functions were successfully validated, with the drone following its intended flight path precisely. With the installed lidar sensor technology, the drone scanned a lamp post as an example of an obstacle, and the researchers visualised the result at the ground control station for control purposes. To test the City-ATM system in the heaviest congested traffic scenario possible, the researchers supplemented the real drones on site with virtual drones. In this scenario of mixed real and virtual drone traffic, the DexHawk research drone was to fly its mission autonomously, recognising and autonomously avoiding conflicts with surrounding air traffic. Researchers from the DLR Institute of Flight Systems also used these tests to demonstrate a new operating concept with another experimental drone to enable flights beyond the pilot's line of sight within the scope of new legal framework introduced in 2021. This is an important basis for the future operation of drones in urban environments.

"Temperatures around zero degrees Celsius and icy winds posed a challenge during the flight tests, not only for the devices, but also for the researchers involved," Kuenz reports. "Overall, the campaign was a successful step towards the urban mobility of tomorrow".

What does 'congested air traffic' mean and what are the limits?

To investigate the number of drones that could realistically be included in the City-ATM system, the researchers designed a particularly complex scenario with difficult conditions in laboratory tests in December. Each drone flew in a different direction, with a minimum distance of 20 metres required between the drones. The same software modules for conflict detection and avoidance were used in these laboratory tests as during the flight tests in Cochstedt. The laboratory tests demonstrated that, using the systems developed in City-ATM, flight scenarios are possible in which up to 85 drones operate safely and efficiently at the same altitude in one square kilometre of airspace. 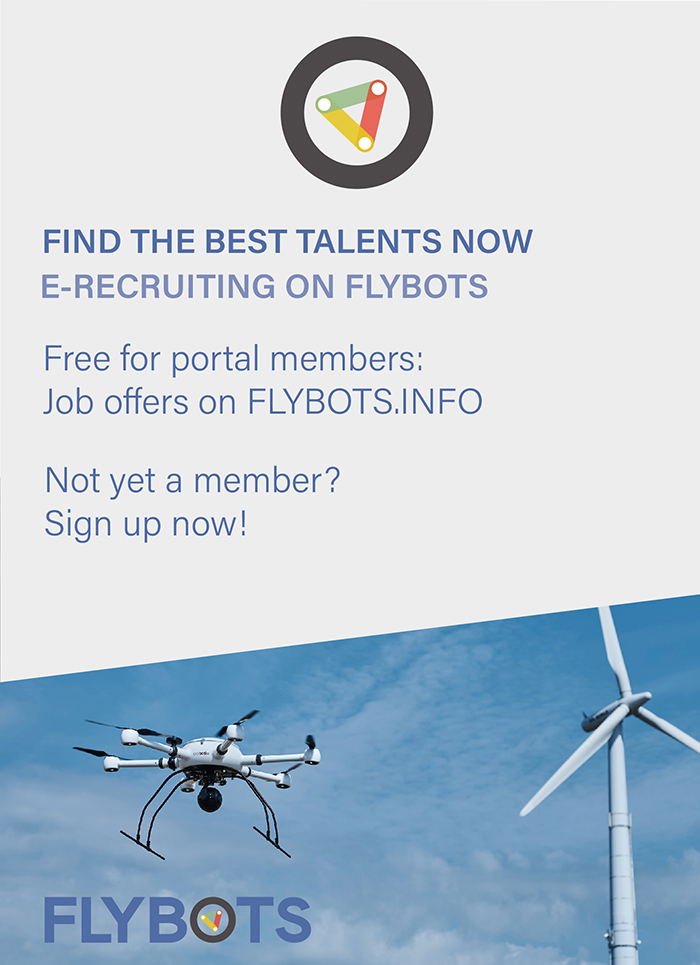 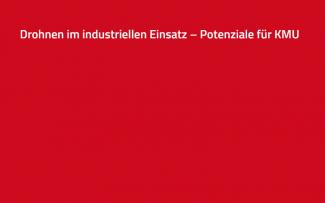 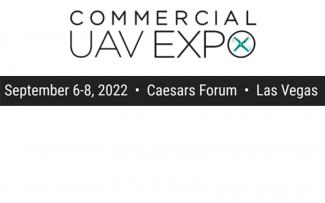 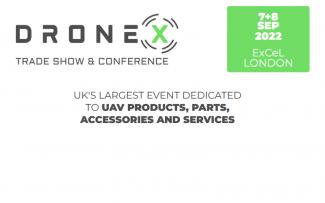